Munich is an ideal starting point for all your travels – especially because of the two-month break between semesters that full-year students get to enjoy.

As a student, it can be mind-boggling cheap to travel within Europe, and often even cheaper if you travel with a small group of friends. Travel by bus is much less expensive than by train, but depending on your travel plans, relatively cheap airfares are popular in Europe.

Whenever you're thinking about traveling, check the news to make sure you don't arrive in the midst of a labor strike or demonstration. Here are resources from the U.S. Department of State you should monitor and be aware of:

If you're planning to travel or plan to have friends visit, keep in mind that Munich has 13 public holidays in addition to German Unity Day. See the list of holidays observed in Munich.

Students traveling outside Germany but within the EU (and in countries that have agreements with Germany) are covered by their TKK insurance, but only if they take with them a "certificate of insurance for use outside of Germany" (Auslandskrankenschein) which can be obtained at TKK offices for a nominal fee. Students traveling outside Germany in non-EU countries are covered by their iNext Platinum Supplementary Insurance Plan, which covers unexpected accidents and illnesses not covered by TKK insurance.

Students may also purchase supplementary ADAC Auslandskrankenschutz upon arrival in Munich (about $15) which is valid for the entire year instead of obtaining a certificate each time they wish to travel outside Germany. Information will be provided during orientation in Munich. 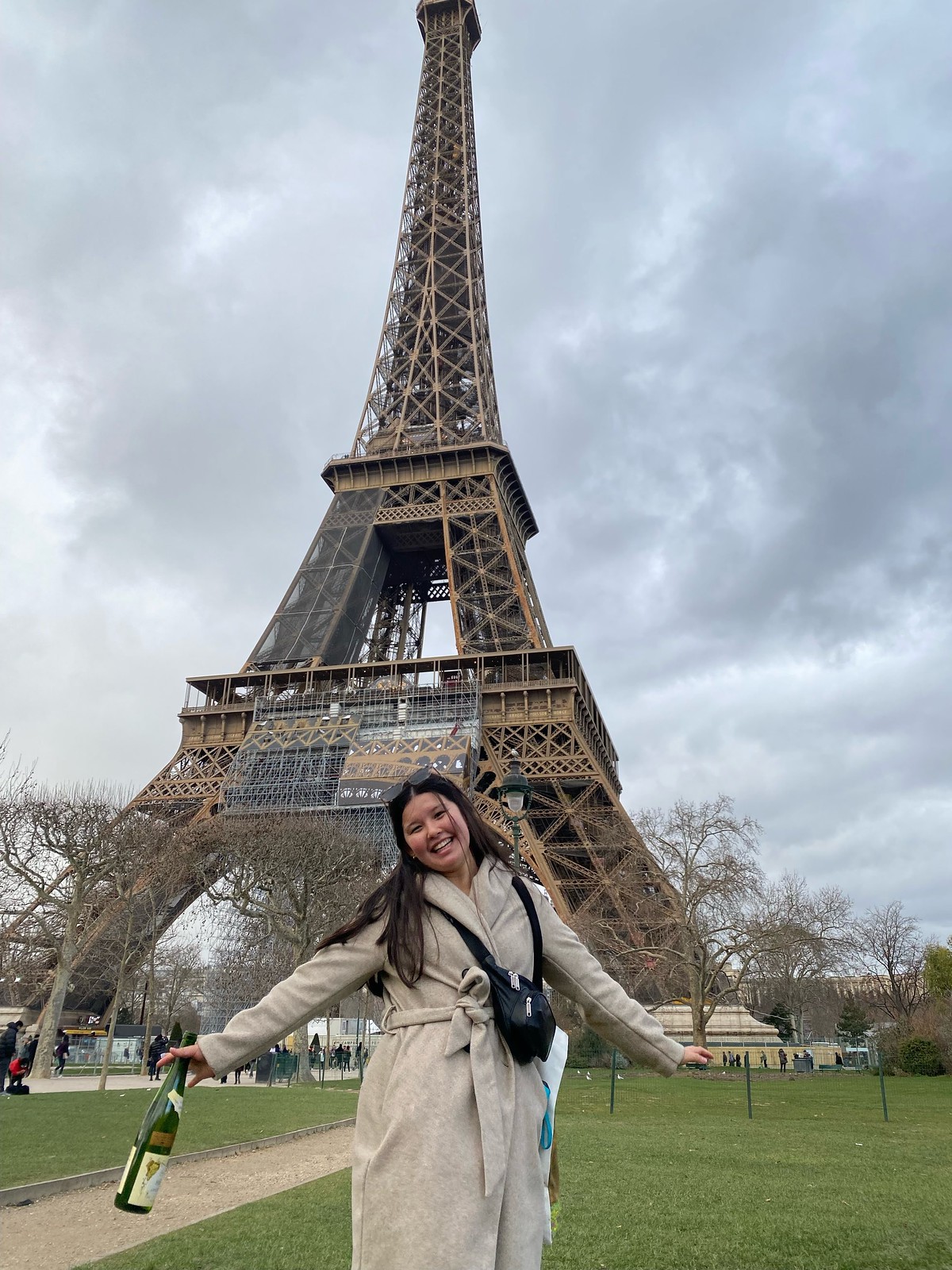